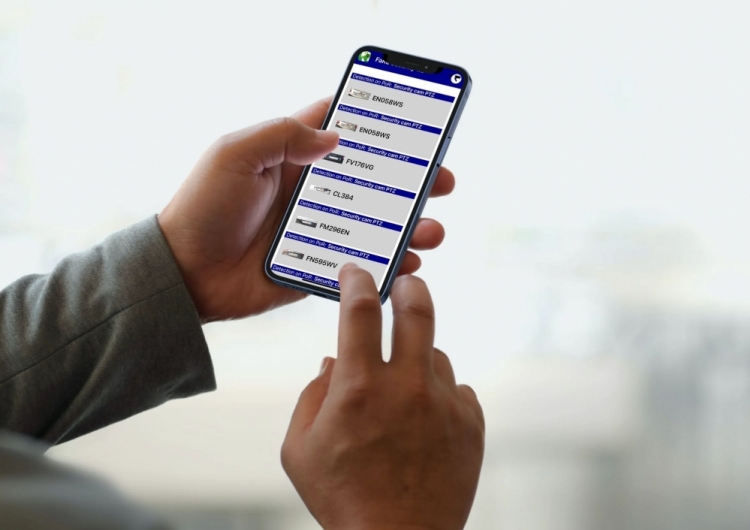 FaRe Hybrid Forensics is the solution that is applied in all those areas where an investigation is required in relation to an accident, an offence or a crime. Thanks to recognition algorithms and Artificial Intelligence engines, the platform allows to classify the information contained within a video stream, detect the presence of specific entities - people or vehicles - and generate events and alarms following the recognition of reported subjects or vehicles.
FaRe Hybrid Forensics applies to People and Vehicles.
When you want to investigate a person, FaRe Hybrid provides three modules: Face Forensics, Video Forensics, and VMS Forensics. Face Forensics and Video Forensics identify faces from a photo or video folder within a database of reported subjects. VMS Forensics identifies and reports faces from a VMS.
When you want to investigate a vehicle instead, FaRe Hybrid makes two modules available: Video Forensics and VMS Forensics. Video Forensics identifies vehicles and its owners in real time or from a video folder within a database of reported vehicles while VMS Forensics identifies and reports vehicles from a VMS.
And there's some news coming!
The FaRe Security Mobile App is already available on Google Play and Apple Store and allows three features:
Video Analysis
The Forensics functions apply to:
The Detection engine is already trained to detect at least the presence of the following entities:
The Recognition engine, within a frame or a video stream, is able to:
The result of the analysis can be an EventTimelineVideo that contains only the events searched through the filters set through the dashboard. In this way, for example, a 24-hour video in which all red cars are searched is reduced to a video of a few minutes.
The investigation functions can also be carried out via APP on Android or iOS mobile terminals.
Send an email info@eukis.com to find out more!